Danang International Dragon – Lion Dance Festival 2019 will take place from August 30 – September 2, 2019 in Sun World Danang Wonders Park. This will be the largest dragon – lion dance festival ever in Vietnam, with the participation of 30 famous dragon – lion dance groups from many countries, including 6 groups from China, Taiwan, Malaysia, Singapore, Indonesia, Australia and 24 groups from all over Vietnam. 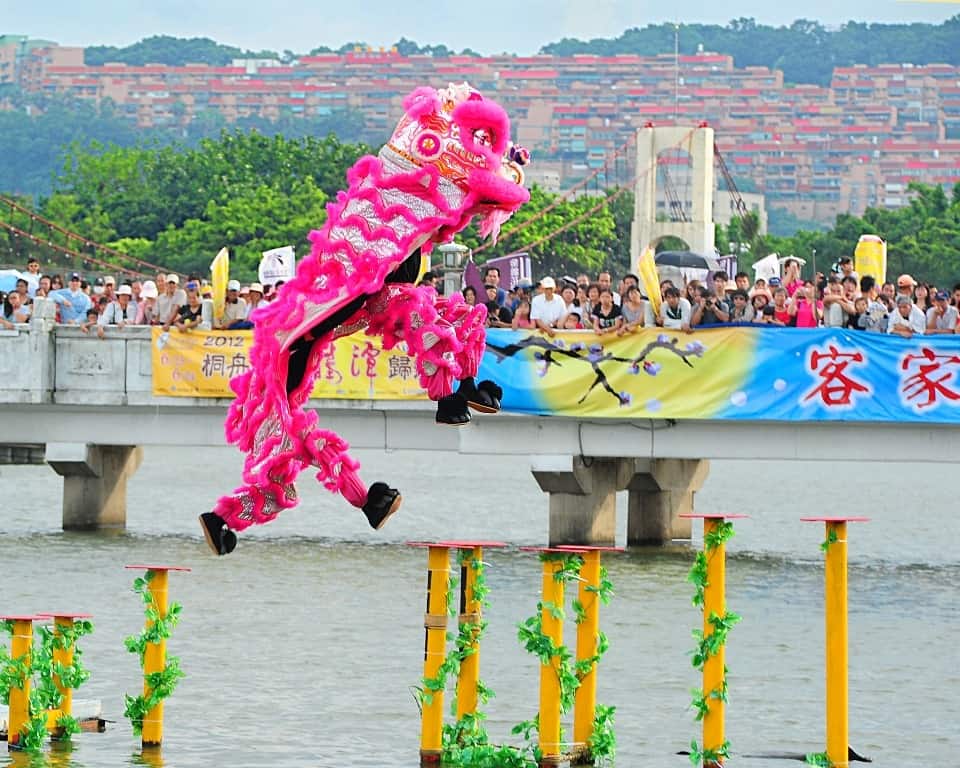 In addition to the familiar performances of the competition, the special highlight of Danang International Dragon – Lion Dance Festival 2019 is the performance “on Meihuaquan in the water” that was first performed in Vietnam. The lion dance groups participating in this category will perform on a monumental water stage with a series of meihuaquan including 21 iron piles with height of 1.2m to 3m, length of 14m elaborately arranged on the Western side of Han River within the campus of Sun World Danang Wonders. Performance on Meihuaquan is always considered as the top art, the athletes need to have toughness, extreme precision in each movement and spirit of courage. In this year’s festival, the performance on Meihuaquan is not only a challenge for all groups, but also promises to give the audience the artistic and classy performances on the most distinctive water stage ever.
Attending the most magnificent dragon lion dance “party” in Vietnam at Sun World Danang Wonders, the visitors not only witness the professional skills of athletes in the unique folk art, but also enjoy the special art performances of international “kid” artists.
Being unique and full of drama is the performance of two Chinese 11-year-old brothers who have reached the record of the world’s 2 smallest athletes performing on meihuaquan and won the first prize in the 2017 Mekong Cup in China. Meanwhile, the performance of the Bao Cuong kung fu group which used to make the Board of Examiners as well as audiences nearly got drowned at the semi-final of Asia’s Got Talent… will definitely bring the audience from one surprise to another.

The most sublimate and surprising content of the Danang International Dragon-Lion Dance Festival 2019 is the Gala Night held in the evening of September 2. The audiences will not only enjoy the best lion dance performances in the contest, contemplate the beautiful “firebending”, but also are treated to a grand musical party, with the appearance of “Mr. Bo” Dan Truong, singer Isaac, two boys of “million view” songs Jack and K-ICM … Exciting music blended with “light dance” of Lazer show in the glass cage will bring a fanciful, enchanting and exciting space to the viewers. 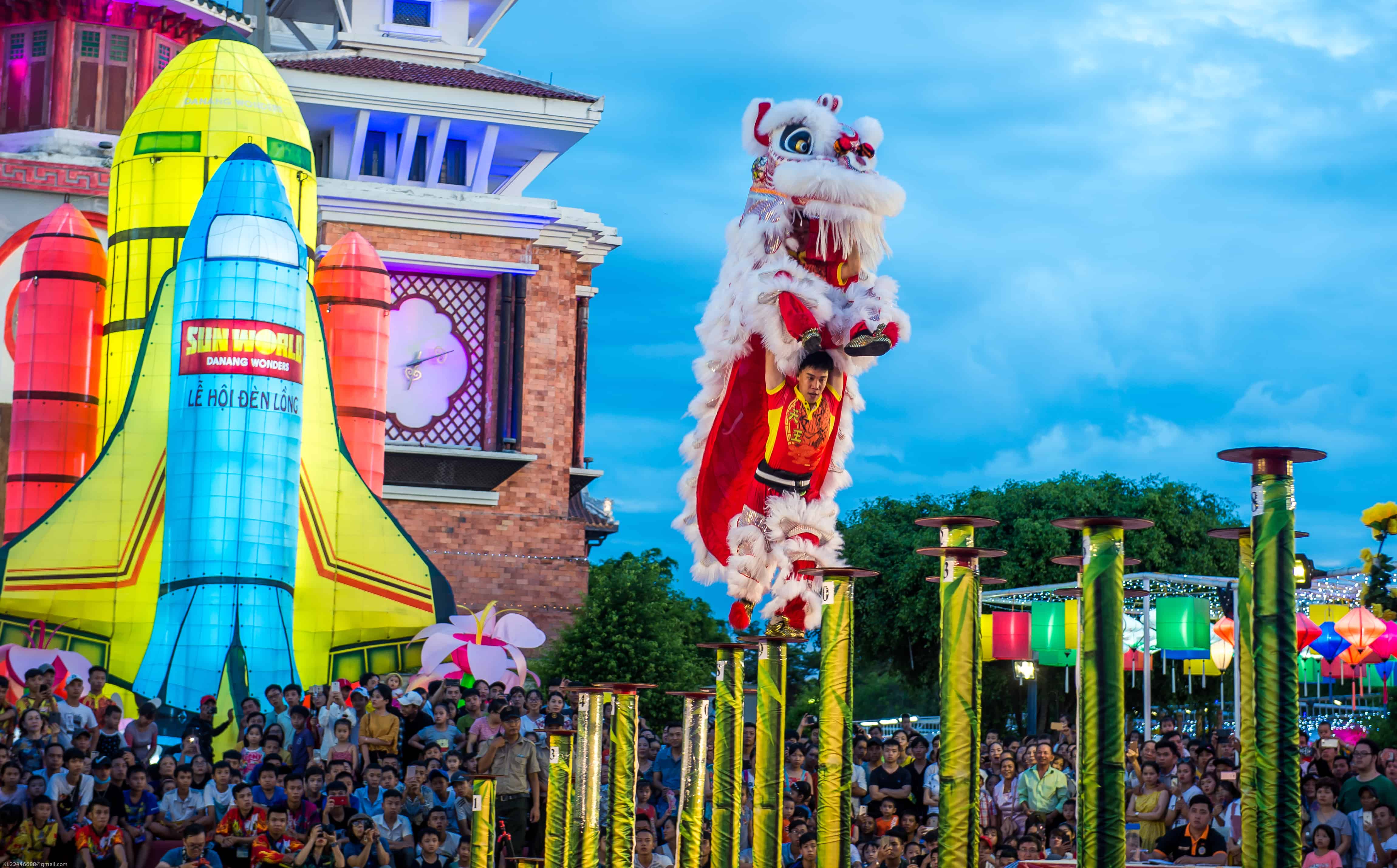 Even more interesting, during the Festival, from August 30 to September 2, World Danang Wonders will offer a parity of VND 50,000/ticket for all students in all over the country and Danang inhabitants who come for fun and attend the festival.

With such tickets, tourists and local inhabitants can attend the biggest International Dragon – Lion Dance Festival 2019 in Vietnam, enjoy a wonderful holiday in the cool green campus with many top modern games or savour the world of rich cuisine at the most unique cultural and entertaining park in the Central Vietnam.

Danang International Dragon – Lion Dance Festival 2019 is not only a cultural and sports activity contributing to maintaining, preserving and developing the traditional dragon – lion dance, but also a unique gift that Sun World Danang Wonders dedicates to the local inhabitants and visitors to the park during the National Day September 2 this year.

For the inhabitants of Quang Nam and Hue provinces, the ticket fare applicable during the festival (August 30 – September 2) is VND 100,000/ticket.

It is free for kids under 1m. 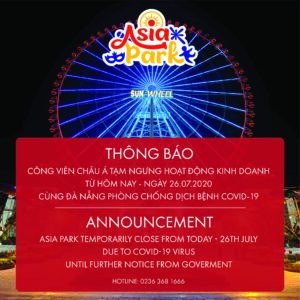 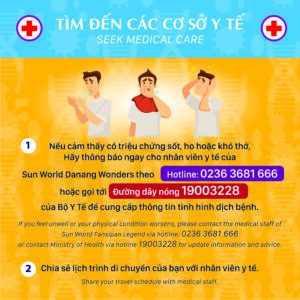 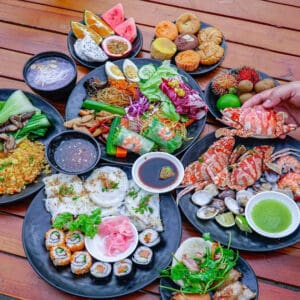 ONLY 269K: YOU CAN ENJOY COMBO BUFFET AT BUFFET... 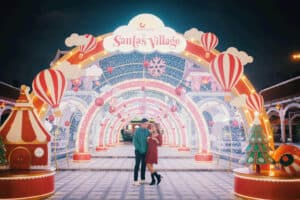 This Christmas, Sun World Danang Wonders has a... 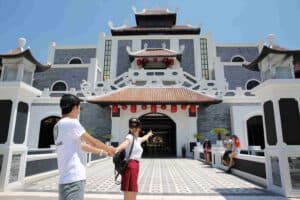 HURRY TO RECEIVE A SPECIAL PROMOTION FOR BOOKING... 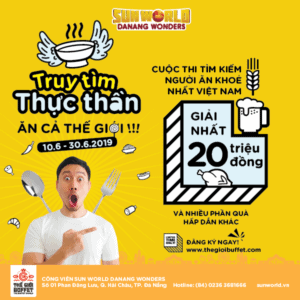 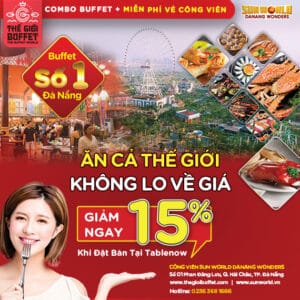 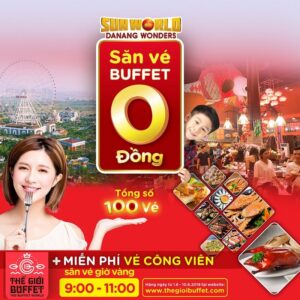 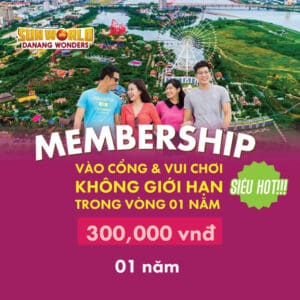 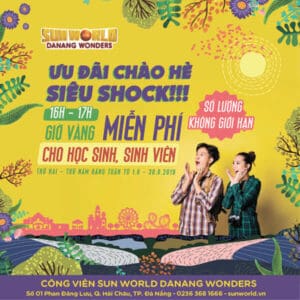 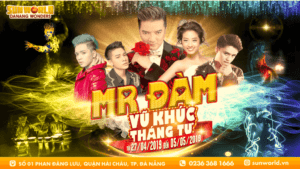 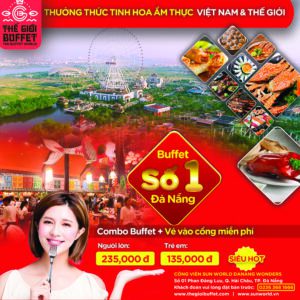 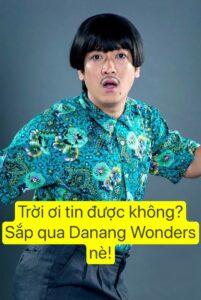 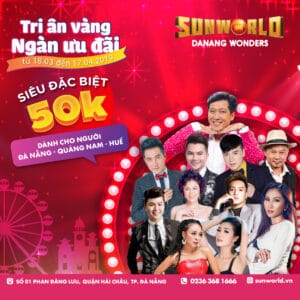 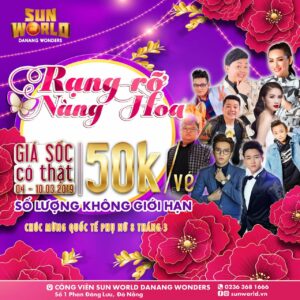 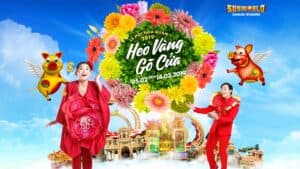 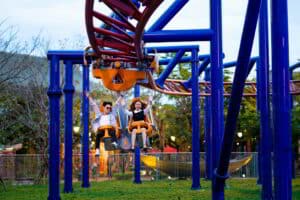 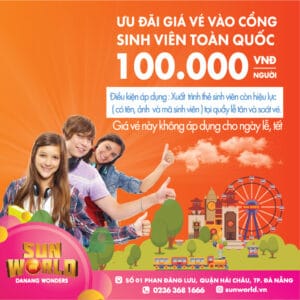 VND500,000/YEAR AND ENJOY PRIVILEGES OF MEMBERSHIP 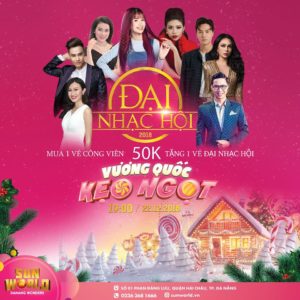 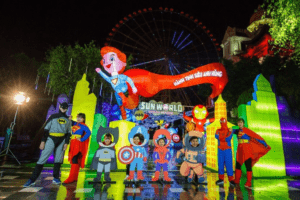 Lantern Festival – the watershed event of most... 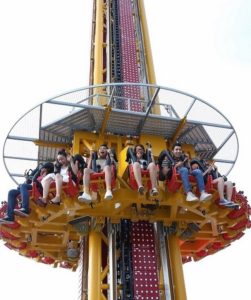 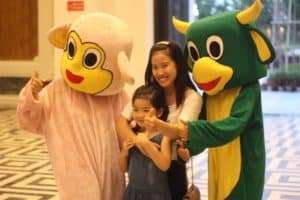 The appearance of the “giant” 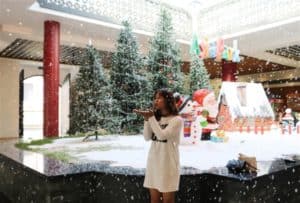 A miraculous Christmas at Asia Park 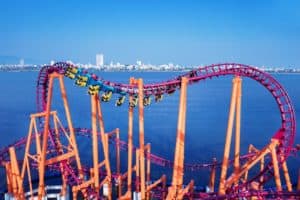 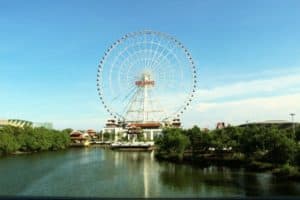 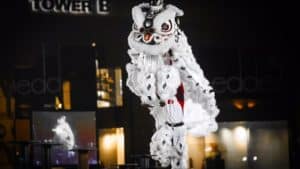 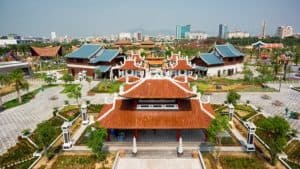 Feel the beat of the summer heat 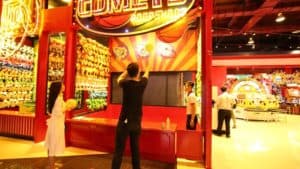